What can I expect to earn as an Actuary?

What can I expect to earn?

Mark Crail, Content Director at Xpert HR, explains how the survey is made up and what he has seen over the last year.

Actuaries remain among the best paid of all professional groups. Over the past year, however, salaries have increased more slowly than at any time since 2009.

XpertHR’s salary survey of actuaries and actuarial students for 2015 shows that basic pay increased by 2.9% for qualified actuaries and 3.9% for students. Once bonus payments are factored in, however, the average increase was 4.5%.

Although this is substantially less than the typical headline level of increase seen in recent years, with increases in pay and bonuses hitting 8.6% last year, falling inflation means that in real terms pay growth has remained strong.

Among the key findings from the survey:

• The average salary for recent graduates in the actuarial profession is nearly £10,000 a year higher than for graduate starters in other roles;

• More than eight out of ten actuaries covered by the survey received a bonus (82.4%);

• Bonus as both an absolute figure and as a proportion of salary increases with seniority;

The survey is based on anonymised payroll data supplied by 17 major employers of actuaries on 1,712 individuals.

Further information can be found here.

To read more from the official guide to actuarial careers please click here. 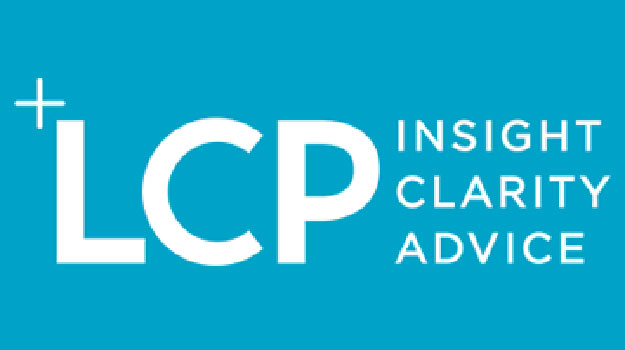 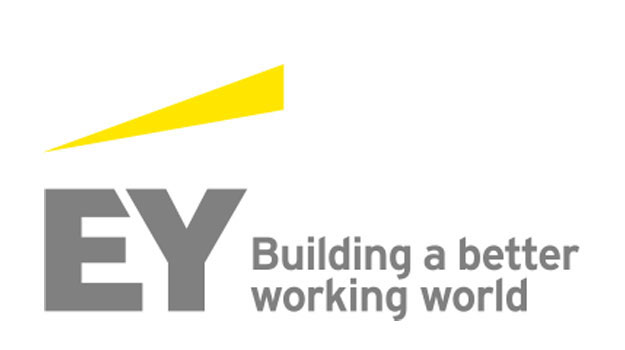