She joins after a short spell living in the Gulf doing projects for Callund Consulting. 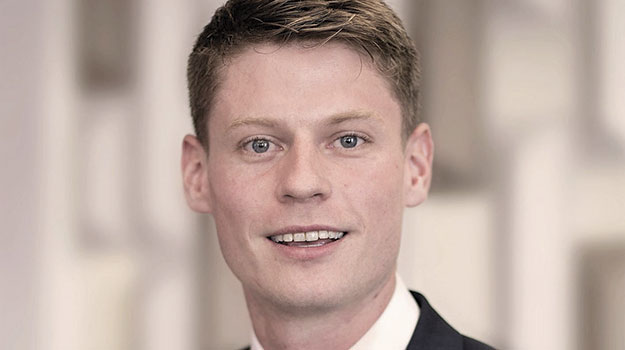 As a consultant on the BCG Expert Career Track he will focus on insurance and risk management.

O’Farrell joins from EY where he was a manager in the UK actuarial practice.

Prior to EY, he worked for Moody’s Analytics and Standard Life. O’Farrell is a Fellow of the IFoA. 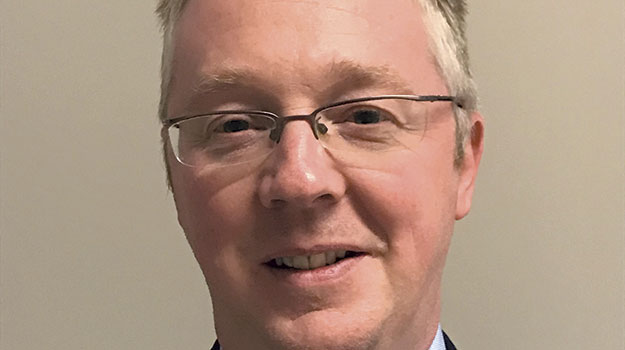 Mitchell Consulting Actuaries has announced the appointment of Darren Howarth as an associate director. Howarth’s role will also extend to sister company 2020 Trustees.

Howarth has been a qualified actuary for over 15 years and has more than 20 years’ experience in the pensions field.

He joins from Conduent where most recently he was a scheme actuary and also the head of the Manchester regional office. 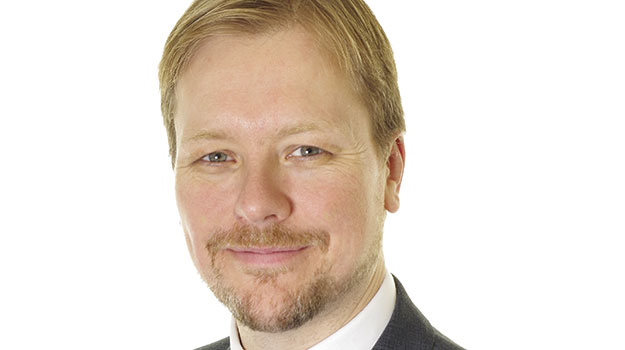 Xafinity Group has announced the appointment of Wes Jones as head of the Manchester Office.

He joins from Conduent HR Services where he was a principal and senior consulting actuary.

With over 18 years’ experience in actuarial consulting, Jones has held a number of roles with organisations such as PwC and Mercer. He also spent over three years as UK pensions manager at Tesco, so has extensive experience of the pensions industry from a variety of perspectives.