Fidelis Insurance has promoted David Woods to head of property pricing, and John-Paul O’Hare to head of specialty pricing. Woods has been with the insurer for four years, working as its pricing actuary. He previously worked at RSA, where he was an actuarial analyst for more than five years. O’Hare has been at the company for two and a half years, having joined from Brit Insurance, where he worked as a senior actuarial analyst for three and a half years. Both are Fellows of the IFoA. 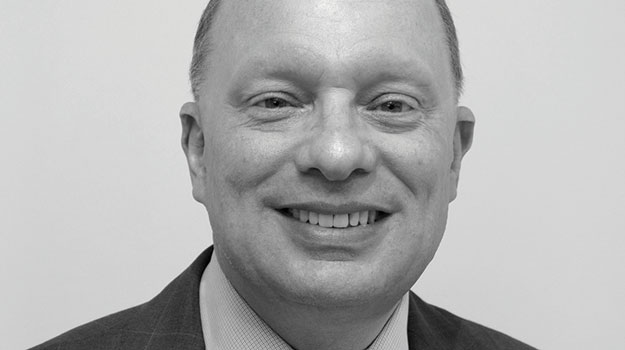 Milliman has announced the appointment of John Jenkins. With 37 years of experience in the UK life insurance and financial services market, Jenkins will strengthen Milliman’s already strong expertise in UK statutory roles and independent review. Until 2019, Jenkins spent 18 years as an equity principal of KPMG LLP. 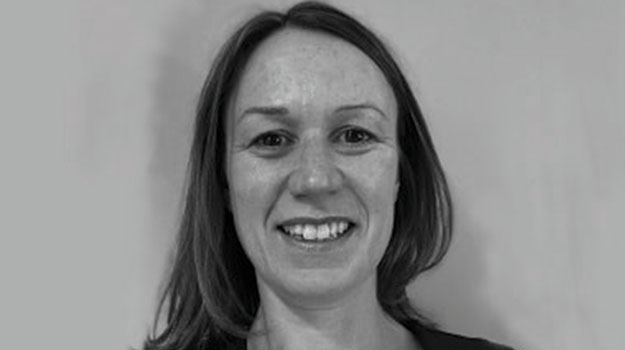 PTL announced the fourth new client director to join its team this year with the appointment of Louisa Harrold. Previously at Atkins, Harrold was pensions operations manager overseeing a multi-billion-pound defined benefit (DB) and defined contribution (DC) pension scheme, as well as several contract-based arrangements. Prior to this she spent 16 years at Mercer, holding various roles including scheme actuary appointments and pensions consultancy for both DB and DC scheme trustees.